There’s almost a catastrophic pharmacist shortage in New Zealand at the moment.

The fallout from an “almost catastrophic” nationwide shortage of pharmacists is being felt in Nelson, with one pharmacy owner having to ditch a popular free prescriptions scheme because of escalating expenses.

Another long-established Nelson pharmacy, Life Pharmacy Prices, has had to close on Sundays because of staff shortages, as the region struggles with a tight labour market.

For the past few years, John Handforth has been running a free prescriptions scheme at his two Nelson pharmacies, Hardy St Pharmacy and John’s Stoke Pharmacy. He was cutting off the $5 standard subsidised prescription charge per item, meaning prescriptions for fully subsidised medicines were free.

However, he has now stopped the free prescription scheme, saying his expenses had gone up dramatically, including the amount he had to pay to attract pharmacists amid a national shortage.

“There’s almost a catastrophic pharmacist shortage in New Zealand at the moment,” Handforth said. “The rate we have to pay to attract pharmacists has gone up 40 per cent. That adds heavily into our bottom line.

“Our expenses rocketed up and our earnings haven’t moved.

“We were paying that ($5 prescription charges) out of our own profitability,” he said.

“From a business perspective you need more fat in the system than we’ve been running with.”

Handforth, who has been a pharmacist since 1995, said his pharmacies were busier than ever while still being two or three pharmacists down – a situation which was becoming “unworkable”. Another Nelson pharmacy was down four or five pharmacists, he understood.

The problem was due to a combination of factors, including that an ageing population meant more people were presenting prescriptions, Handforth said.

He believed the Ministry of Health was being “negligent” in its workforce planning to ensure there were enough registered pharmacists “in the system” now and coming through in the future, and it urgently needed to address the problem.

A lot of pharmacists had exited the industry in recent years, he said, because workplace satisfaction had dropped and it was a “high demand, high stress job”.

“They need to do something. They’re burning people out in the industry.”

Extra rules and duties imposed on pharmacists, such as doing Covid-19 vaccinations, added to the workload, he said.

“We’ve kind of become the whipping board for any odd jobs the ministry has got, and we’ve had enough.”

One thing the government could do to help was change the dispensing period for some repeat medicines, from three months to six months instead.

Currently, patients with conditions such as high cholesterol or mild hypertension could often get a three-month supply of medicine before having to go back to their doctor for another three month supply, but by changing that to six-monthly dispensing it would help pharmacists and GPs dramatically, Handforth said.

Alison Van Wyk, group chief operating officer for Green Cross Health, which operates Life Pharmacy Prices, said there had been an ongoing nationwide shortage of healthcare workers across the sector, which had been compounded by community transmission of the Omicron variant of Covid-19.

The group had been working with its pharmacies to try to mitigate shortages where possible, she said.

“Unfortunately, sometimes, a short-term solution to these immediate issues is reducing the operating hours, whilst our top priority is ensuring our communities have access to the medicines they require,” Wyk said. 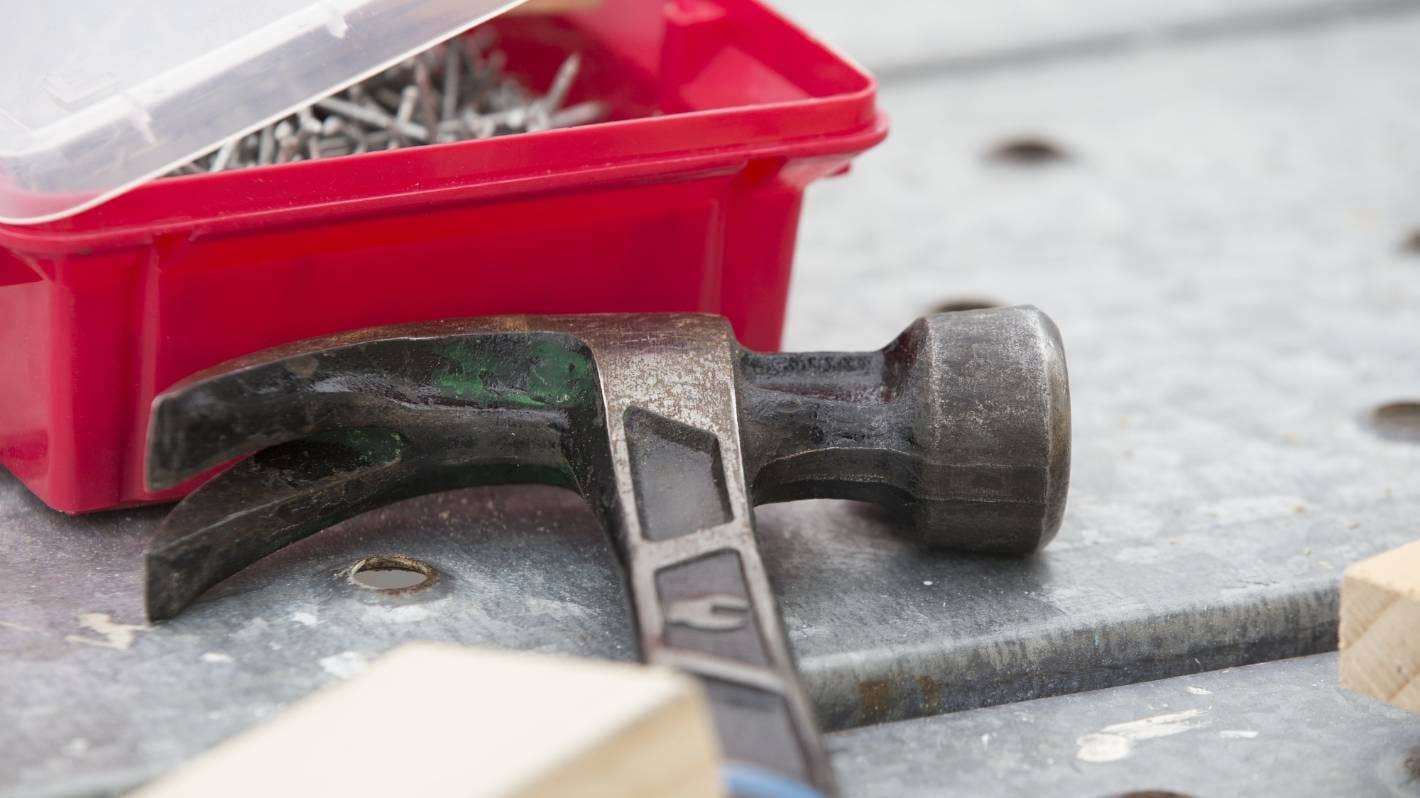 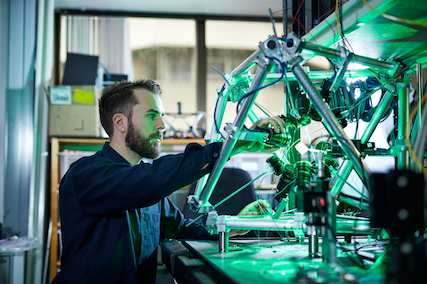 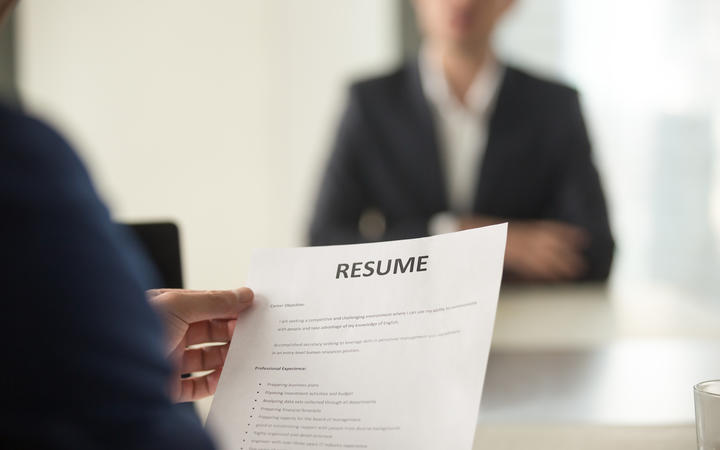