In New Zealand the government department that collects taxes is called the Inland Revenue Department, or the IRD. It’s similar to the IRS in the United States or the HMRC in the United Kingdom.

The New Zealand tax year generally runs from 1 April to 31 March, and most people pay their taxes as they earn their income under the pay-as-you-earn (PAYE) scheme.

PAYE means that when you receive pay from your employer, it’s already had tax and ACC levies deducted. ACC levies give you insurance cover in case you have an accident outside of work – and entitle you to certain types of health care and rehabilitation.

Everyone who works in New Zealand needs an IRD number, including new migrants. This is a unique number that allows you to pay taxes on your wages or salary. You’ll need an IRD number to give to your employer and to ensure that you pay the right tax rate.

Without an IRD number you’ll be taxed at a much higher rate than you should. It’s called the ‘no declaration’ rate, and it’s 45% of your gross income. So you can see why getting an IRD number is so important.

The rate at which you’re taxed depends on your level of income. In New Zealand the tax rate is a graduated scale – rather than a flat rate – and starts at 10.5% for income up to $14,000, capping at 33%. However, businesses pay a flat tax rate of 30%. Taxable income PAYE rate (excluding ACC earner’s levy):

Tax on income from overseas:

If you’re going to be here for more than 183 days within a 12-month period or have an ongoing relationship with New Zealand, you’ll become a New Zealand tax resident – even if you’re already a tax resident in another country.

To prevent you being taxed twice, New Zealand has negotiated double tax agreements with many other countries. These establish which country has the first or sole right to tax certain types of income.

When it comes time for you to do your first income tax return, the IRD requires that you declare your worldwide income. But the good news is, as a migrant, you may qualify for a tax exemption on some of your foreign income.

You can find out more about tax and tax exemptions on foreign income on the IRD website.

There is no capital gains tax in New Zealand. So if you invest in property or shares, you’re not taxed on the increase in their value over time unless this is your primary occupation.

However you do have to pay Resident Withholding Tax (RWT) on interest earned from your bank accounts or investments. As long as you have an IRD number, your bank or investing organisation will deduct this before they credit interest to your account.

If you receive an overseas pension, social security payments or life insurance annuity while living in New Zealand as a tax resident, these are subject to New Zealand tax also.

Taxes are a crucial component of a country’s international competitiveness.

In today’s globalised economy, the structure of a country’s tax system is an important factor for businesses when they decide where to invest, how much to invest, and which types of operations to locate in which countries.

Structure and rate of corporate taxes, cost recovery of business investment, property taxes, income taxes, and tax rules for foreign earnings are some of the factors that determine the competitiveness of a tax system in comparison to other countries.

In response to global trends, New Zealand cut its top individual income tax rate from 38 per cent to 33 per cent, shifted to a greater reliance on the goods and services tax, and cut its corporate tax rate to 28  from 30 per cent. New Zealand added these changes to a tax system that already had multiple competitive features, including no inheritance tax, no general capital gains tax, and no payroll taxes.

A big attraction, if you’re considering living in NZ, is the tax concession on overseas investment income & pensions that applies for your first four years of living here.

You do not have to be a New Zealand citizen or resident to have an IRD number. You need to apply for one if you:

A pay-as-you-earn tax (PAYE) is a withholding tax on income payments to employees.

The Accident Compensation Corporation, ACC, is the sole and compulsory provider of accident insurance in New Zealand for all work and non-work injuries. The corporation administers the ACC Scheme on a no-fault basis so that anyone - regardless of the way in which they incurred an injury - has coverage under the Scheme. The scheme provides financial compensation and support to citizens, residents, and temporary visitors who have suffered personal injuries.

Every employer needs to pay ACC levies for their employees.

Read more about investment in NZ:

Do you want to run your own business?

Are you interested in buying this New Zealand business?

Mention this listing in our Free Assessment Form!

Do you want to invest in New Zealand?

Ready to get started?

Base your move on solid grounds: Ask us for a Free Assessment first! 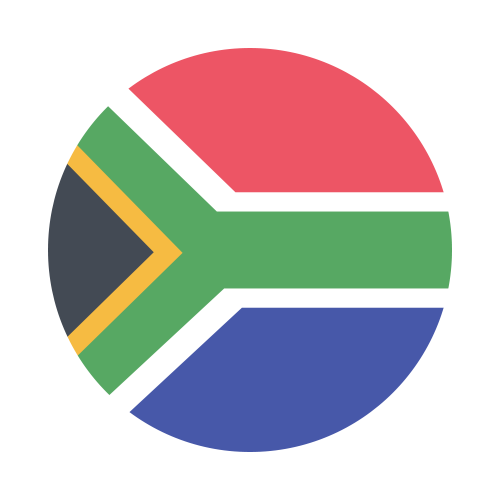 Dr. Hallwass handled our application to immigrate professionally, giving us a clear picture of what was required, updating us along the way and providing excellent follow up service on our arrival in New Zealand. We are delighted with his professionalism and thoroughness. He comes highly recommended. 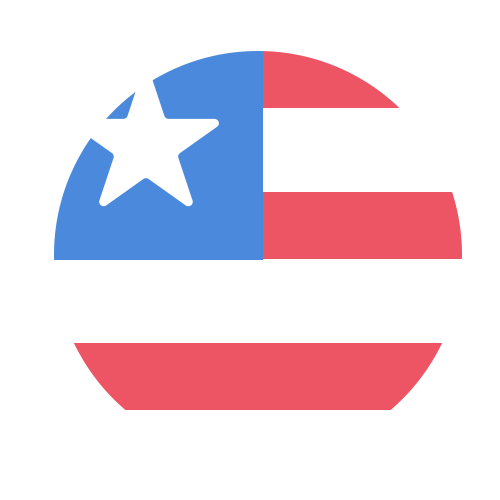 Anna was worth her weight in gold---she was fantastic at helping me format my CV and search for jobs that suited my skill set.  In the end, I got a great job in a great city.  Carsten and his team were very thorough and helpful when it came time to apply for and get our visas. They are now helping us with our resident visas, and I'm certain that the process will be the same. I'd recommend them highly. 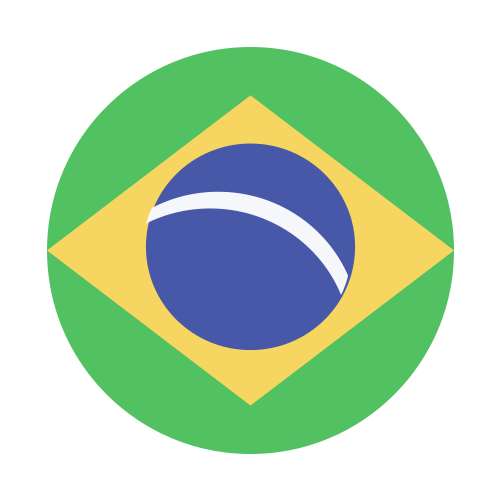 NZIC guided me all the way through getting my first work visa to permanent residency. Their job seeking support was key when I first arrived in NZ, communication was always easy and clear. I'm very thankful for their help and definitely recommend their services. 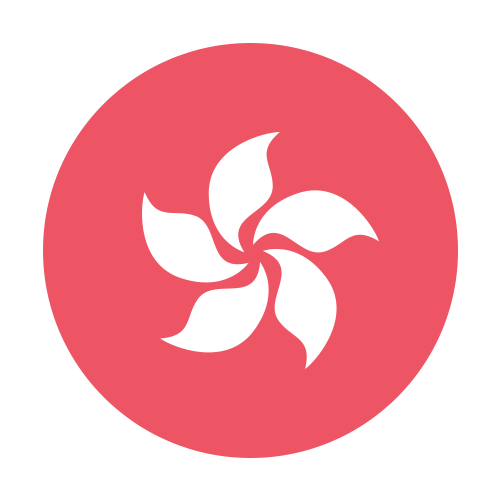 Dear Jannie, just want to drop a note to thank for your everything. Your help is much appreciated! You are a wonderful and professional job search coach! I am so lucky to have you supporting me!