The New Zealand Nurses Organisation says it makes little sense overseas nurses have been left off a new list for a pathway to residence that allows overseas doctors, scientists and engineers to apply for residence from September.

A new 'green list' was announced at the same time the government revealed the border will fully reopen from the end of July. The green list aims to make it easier for employers to hire highly-skilled migrants in hard-to-fill jobs.

"I was absolutely flabbergasted to see that we weren't on the fast track straight to residence pathway. I have to ask why, because it's very clear to us that doctors and nurses work in real partnership together. If we're getting doctors into the country, and they can't do surgery because we haven't got nurses to do the recovery, the theatre work, the pre-surgery, work, all the stuff that goes along with being part of a team, then how is that going to make a difference?" New Zealand Nurses Organisation president Anne Daniels said.

There have been shortages across a number of sectors, including in nursing, where staffing issues were made worse when the borders snapped shut due to Covid-19, cutting off the flow of overseas workers.

Daniels, who is an emergency department nurse, said it had made nursing tough.

"The mental, emotional and physical toll that it takes for nurses to provide good care is exponential. I don't believe any profession is asked to do what nurses do in this country," she said.

But Daniels doubted the green list would do much to address shortages as a two-year wait to apply for residence would turn overseas nurses off New Zealand.

"Why would somebody who's married and unable to see their partner for over two years actually come to this country when they can go straight to America sit an exam and have residency and get their partner through?" Daniels said.

The medical director of the College of GPs also found the decision to fast track general practitioners but not nurses puzzling.

"I'm not sure why that decision was made. We have growing nursing shortages across the sector, open hospitals, and now in general practice. Doctors and nurses obviously work in partnership in terms of delivering care, especially in the community," he said.

Immigration Minister Kris Faafoi said the sector asked for it because it meant nurses would have to stay with the same employer for two years. Daniels said her union had had no discussion with the minister and she had no idea who he had been talking to.

Teachers are in the same boat - they missed out on the fast track list but Vaughan Couillault from the Secondary Principals' Association said they would take what they could get and believed overseas teachers wouldn't mind waiting to apply for residence.

"I think the ability to get your foot in the door, get a job under way, and help support our workforce would be attractive, particularly moving down into New Zealand and a Covid world.

"Yes, it would be better perhaps if it was that fast track to residency, but at the moment, I think the teaching workforce will take anything," Couillault said.

Minister of Health Andrew Little echoed Faafoi's comments, that overseas nurses had been left off the new fast-track pathway for residency to ensure they stay in New Zealand for at least two years.

"We want employers in the aged residential care sector and the primary care sector to know that when they recruit a nurse from overseas is that they are going to have that nurse there for a period of time while they're getting their residency," he said.

The government was committed to fixing the long-standing pay gap between aged care, primary health and hospitals, he added.

Another group in for a two-year residency wait are dairy farm managers but Federated Farmers says they are not in high demand anyway. Spokesperson Chris Lewis said what the industry needs are cheaper entry level workers.

"A few people will be stoaked and probably in a small number but the greater number we need, in a few thousand, we need entry to mid-skill-level migrants coming into the country and just doing that day in day out good bugger kiwi work of milking the cows," Lewis said.

There are over 85 hard-to-fill highly skilled jobs on the green list. The minister couldn't say how many people might apply.

Rest homes say nurses should be on fast-tracked residency list 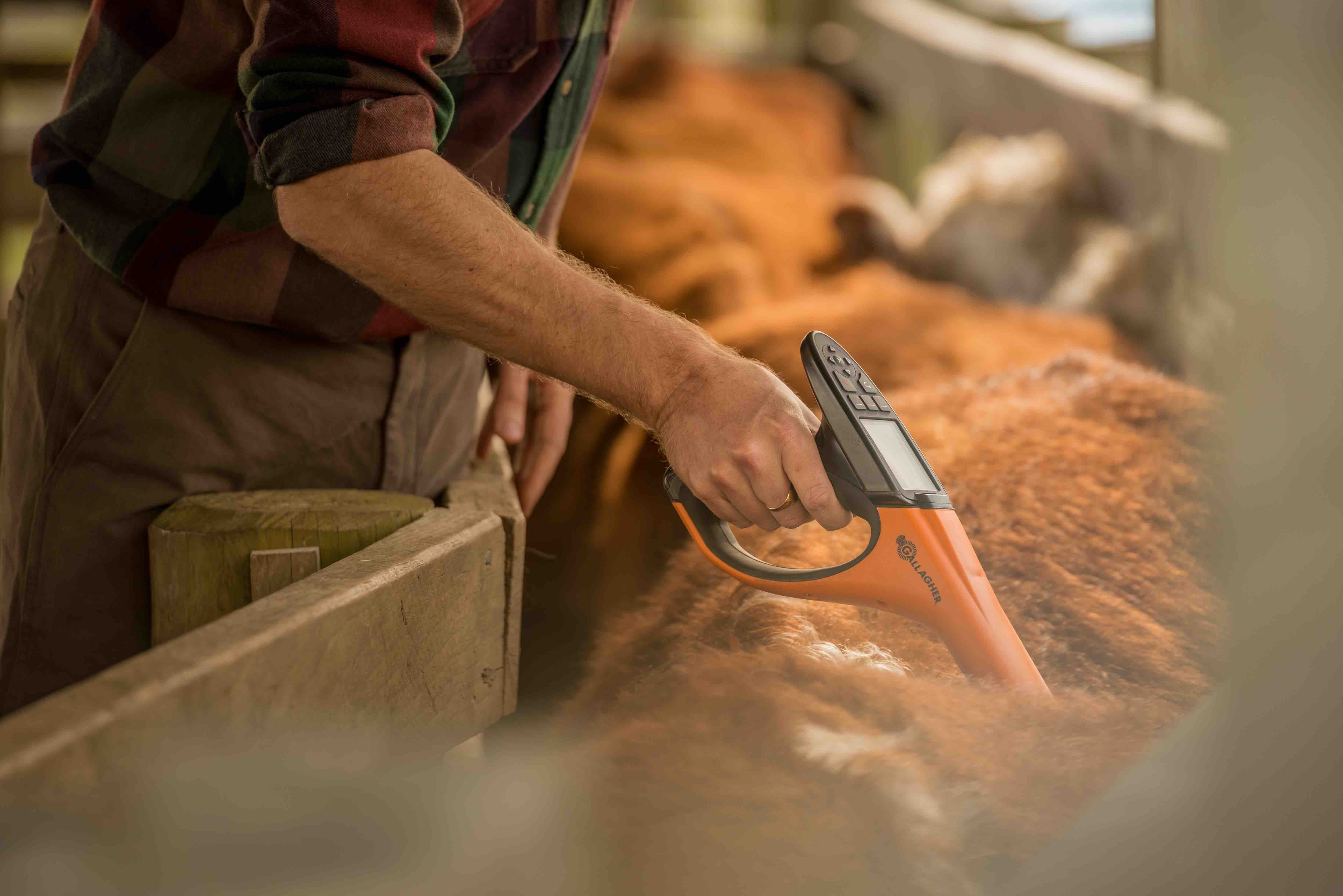