Universities say their foreign enrolments have remained "astonishingly high" and they are hoping international students can return to the country in the middle of next year.

But they say it is not practical to expect large numbers of students until managed isolation and quarantine requirements are dropped.

Universities New Zealand chief executive Chris Whelan said the eight institutions had about 14,000 international students, which was a lot better than initial "doom and gloom" forecasts at the start of the pandemic.

"At this stage our international student numbers are about 70 percent of what they were pre-Covid, quite astonishingly high," he said.

"A lot of international students have stuck with their New Zealand studies and carried on from undergraduate into postgraduate, but a surprising number of students have been continuing studying remotely, either starting qualifications in the hope they can get here to finish them, or finishing off qualifications where they just haven't been able to get back."

However, Whelan said numbers were falling as students completed their studies.

Universities hoped students might be able to enter the country in the middle of next year, he said.

"A lot of it's going to depend on when borders reopen," he said.

"Even when we get an announcement it's going to take at least five or six months from the point where we can start telling students 'yes you can come back' to them actually being able to complete all the processes and to organise their lives and actually arrive here."

Whelan said large numbers of students would not be able to return until the government dropped managed isolation and quarantine requirements.

"We want students to return, but only in ways that are safe for New Zealand," he said.

Other countries were moving to allow international travel by people who were double-vaccinated and universities expected that would eventually happen in this country, he said. 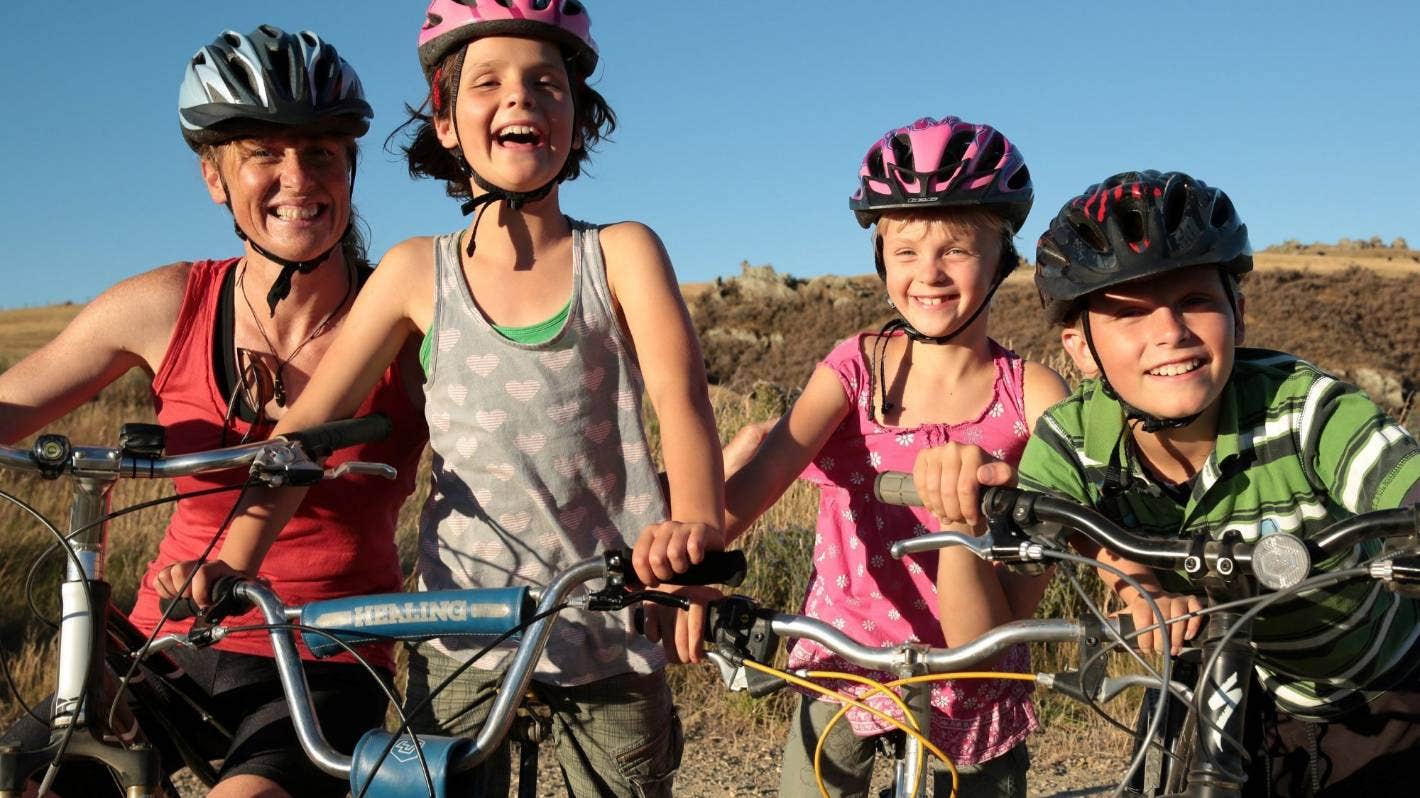 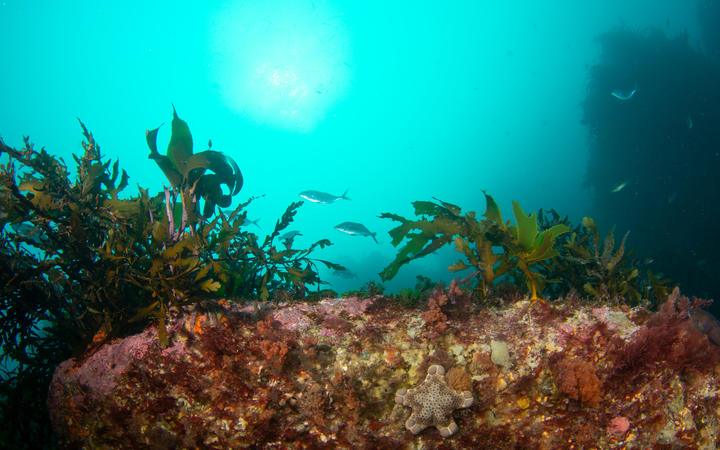 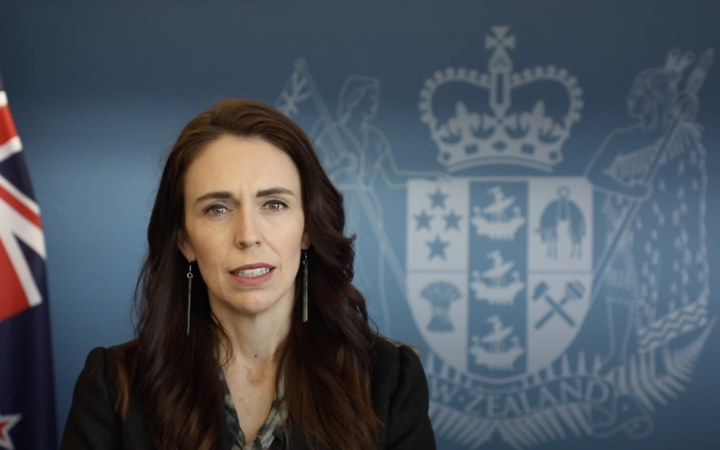