Attend one of our Free Immigration & Job Hunt Webinars on the 11th or 13th of May! 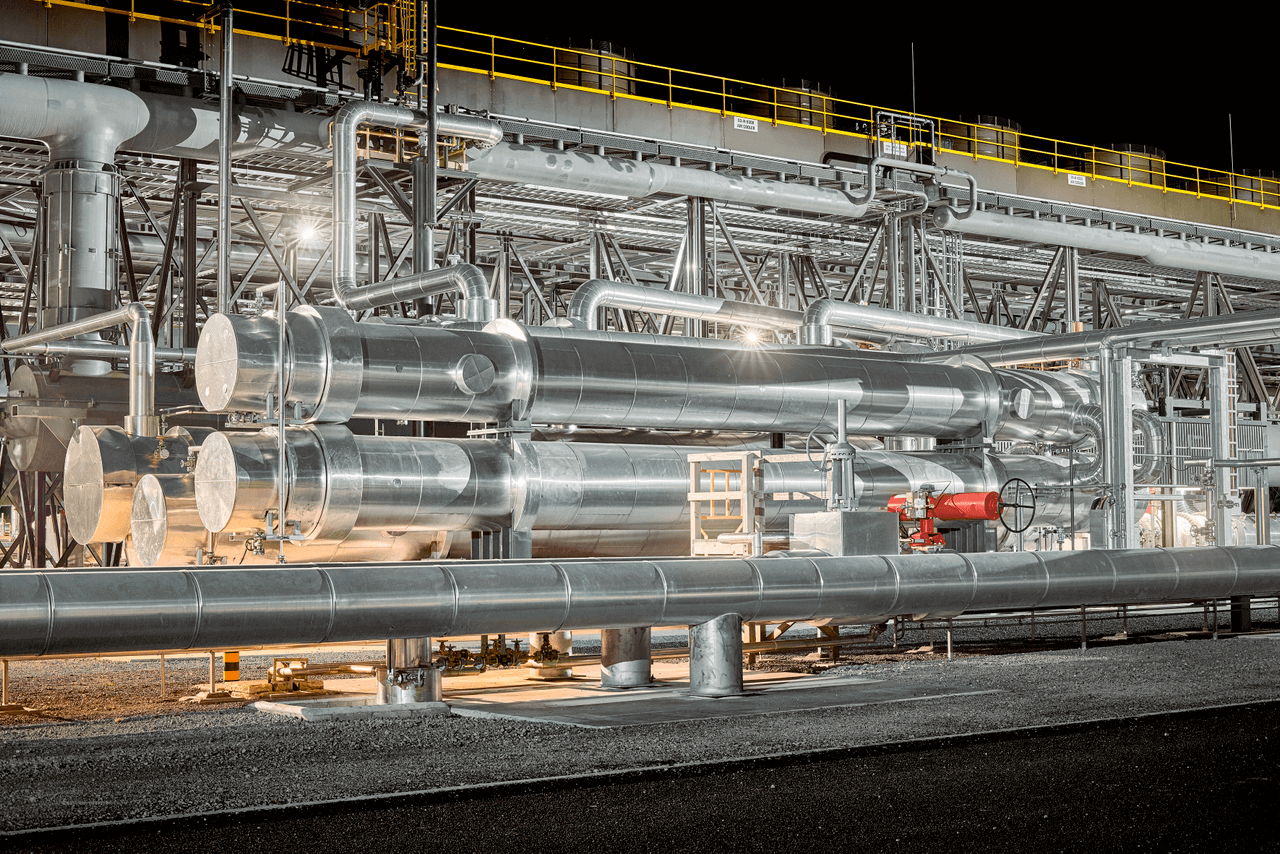 If you want to apply for a visa for New Zealand you must be of good character.

Will you need a police certificate?

If you want to apply for a resident visa, you - and everyone in your family who is 17 years of age and older - will need to provide police clearances from

If you are applying for a temporary visa, you may need a police certificate from any country you have lived in for 5 or more years since turning 17.

When will you probably not be considered of good character?

If any of the following applies to you, your visa application might be declined:

You will probably be refused a visa for New Zealand on character grounds if any of the above applies to you.

Can you apply for a Character Waiver?

If you have any previous convictions and think that you might have difficulties with demonstrating that you are of acceptable character, please talk to one of our Licensed Immigration Advisers.

We might be able to assist you with obtaining a character waiver.

Do you qualify for a Skilled Migrant Resident Visa?

Find out by going to our our Quick Self-Check Guide.

You can find more information, answers to questions, or blogs relating to visas, job search, and investment in New Zealand.

Categories
AllVisasJobsInvestment
< BACK TO PREVIOUS PAGE