Almost one in eight overseas workers approved to enter New Zealand since last June have been cast and crews of films, television and stage shows.

The 848 entertainers and crew who met the critical worker criteria included a Queen tribute band, the Lion King stage show and the Wiggles. They were among more than 7000 migrant workers allowed across the border.

Critical workers included staff with unique experience and technical or specialist skills not readily obtainable in New Zealand, or those creating a significant benefit to the economy.

Co-owners of America's Cup yachts were also among those who had been classed as critical workers.

Before the category was created last June, the cast and crew of the Avatar sequel were among those approved by government ministers. More than 100 exemptions were for the Lord of the Rings TV series, with others for and Jane Campion's Power of the Dog, Power Rangers, Cowboy Bebop, Sweet Tooth, and Greatest Beer Run Ever.

In addition to entertainers, sportspeople and sailors also qualified, with more than 1000 foreigners approved to attend the 36th America's Cup.

Since January, one in 10 places in managed isolation were allocated to overseas critical workers.

Immigration New Zealand told RNZ that as at 12 April, 1666 requests for other critical workers were approved, representing 7114 workers.

"The 848 approved workers in the entertainment/arts/film and television sector represent only 12 percent of the total," general manager of border and visa operations Nicola Hogg said. 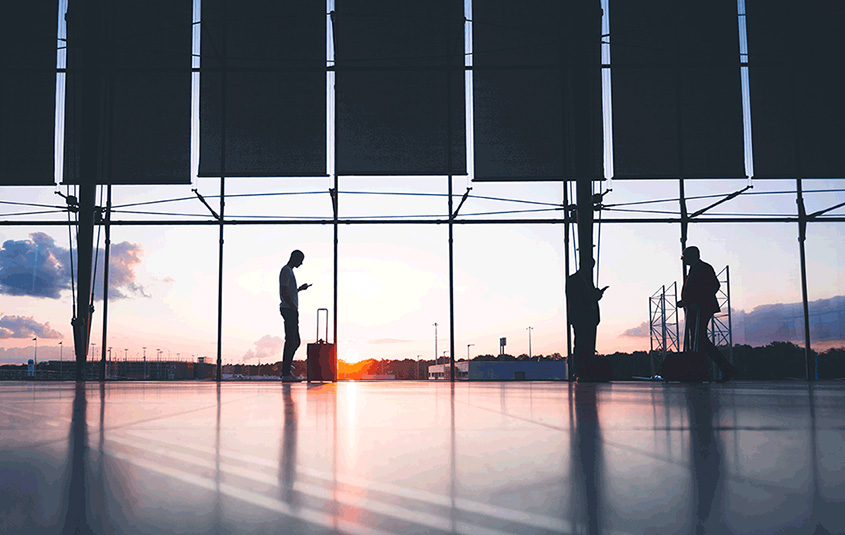